This new sequel of the famous 3D-shooter games starring tanks. This Online multiplayer game is free and very addictive.

Before you begin to play

There are many improvements in Tanki Online 2 compared to the first version of the game. First, the game loads faster thanks to the new flash graphics technology. This means that players with less powerful computers or with lower bandwidth Internet will have better chances of winning the Tank contest. Secondly, the game physics is improved so the feeling when playing is even more real than before. Just to give an example, tanks acceleration speed is now proportional. The last grop of improvements will put the smiles of all of you already addicted to the TO Game. New tanks, new weapons and shields are available and more accessible.

How to play Tanki Online 2

To help you start new game easily we didn’t change the commands. This image shows all the commands available.

New players should focus on Arrow keys for movement, Z and X for Turrent, Tab for scors, and Plus/ Minus for Viewport size. 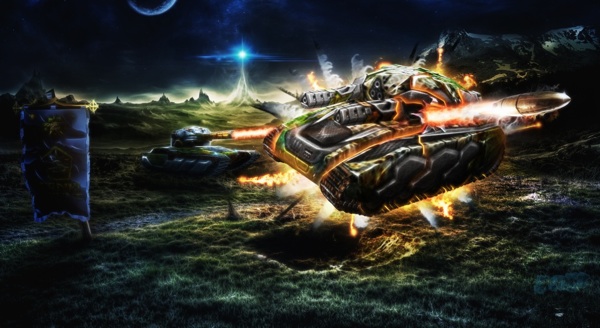 The game is still 100% free. You can buy upgrades for real money and that way you support and help the development of the game.

man its really esy to play this game cuz its kool and really easy plus u press DELETE when ur fliped over to selfdistrack…. soo its not hard at all

Tanki Online 2014 trick: Each weapons have their limit on how high and low they can shoot, but that does not really make much of an impact since you can just use some tricks, say just drive backwards then press the throttle, and your tank will tilt a bit to the back, allowing you to shoot up to an extend

I’ve played the game on both, Russian and English servers and participated in some really epic battles: 17 to 20 people on each team. Be it team flag capture, team deathmatch or free for all, the game can become extremely engaging and enjoyable.

This game is about: